The original link is here

I myself would have gone one step further and said that how interesting it is that the body, whose structure is based on the Phi ratio, finds it easiest to take in information more efficiently in that route.  What a great way to get efficient!  Tune in and turn on!!!!  Computers work in a similar way too since all digital file compression uses the Fibonacci sequence/fractal maths/Phi ratio concept to achieve it.  From the atomic to the in-Phi-nite!

DURHAM, N.C. — The Egyptians supposedly used it to guide the construction the Pyramids. The architecture of ancient Athens is thought to have been based on it. Fictional Harvard symbologist Robert Langdon tried to unravel its mysteries in the novel The Da Vinci Code.

“It” is the golden ratio, a geometric proportion that has been theorized to be the most aesthetically pleasing to the eye and has been the root of countless mysteries over the centuries. Now, a Duke University engineer has found it to be a compelling springboard to unify vision, thought and movement under a single law of nature’s design.

Also know the divine proportion, the golden ratio describes a rectangle with a length 1.618 times its width. Many artists and architects have fashioned their works around this proportion. For example, the Parthenon in Athens and Leonardo da Vinci’s painting Mona Lisa are commonly cited examples of the ratio. 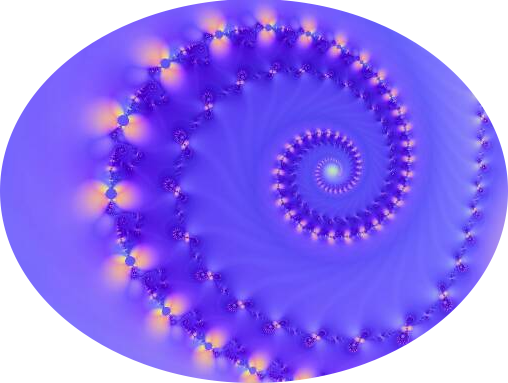 Adrian Bejan, professor of mechanical engineering at Duke’s Pratt School of Engineering, thinks he knows why the golden ratio pops up everywhere: the eyes scan an image the fastest when it is shaped as a golden-ratio rectangle.

The natural design that connects vision and cognition is a theory that flowing systems — from airways in the lungs to the formation of river deltas — evolve in time so that they flow more and more easily. Bejan termed this the constructal law in 1996, and its latest application appears early online in the International Journal of Design & Nature and Ecodynamics.

“When you look at what so many people have been drawing and building, you see these proportions everywhere,” Bejan said. “It is well known that the eyes take in information more efficiently when they scan side-to-side, as opposed to up and down.” 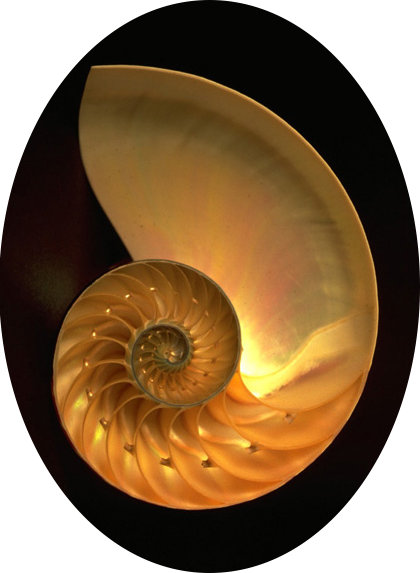 Bejan argues that the world – whether it is a human looking at a painting or a gazelle on the open plain scanning the horizon – is basically oriented on the horizontal. For the gazelle, danger primarily comes from the sides or from behind, not from above or below, so their scope of vision evolved to go side-to-side. As vision developed, he argues, the animals got “smarter” by seeing better and moving faster and more safely.

“As animals developed organs for vision, they minimized the danger from ahead and the sides,” Bejan said. “This has made the overall flow of animals on earth safer and more efficient. The flow of animal mass develops for itself flow channels that are efficient and conducive to survival – straighter, with fewer obstacles and predators.”

For Bejan, vision and cognition evolved together and are one and the same design as locomotion.The increased efficiency of information flowing from the world through the eyes to the brain corresponds with the transmission of this information through the branching architecture of nerves and the brain.

“Cognition is the name of the constructal evolution of the brain’s architecture, every minute and every moment,” Bejan said. “This is the phenomenon of thinking, knowing, and then thinking again more efficiently. Getting smarter is the constructal law in action.”

While the golden ratio provided a conceptual entryway into this view of nature’s design, Bejan sees something even broader.

“It is the oneness of vision, cognition and locomotion as the design of the movement of all animals on earth,” he said. “The phenomenon of the golden ratio contributes to this understanding the idea that pattern and diversity coexist as integral and necessary features of the evolutionary design of nature.”

In numerous papers and books over past decade, Bejan has demonstrated that the constructal law (www.constructal.org) predicts a wide range of flow system designs seen in nature, from biology and geophysics to social dynamics and technology evolution.