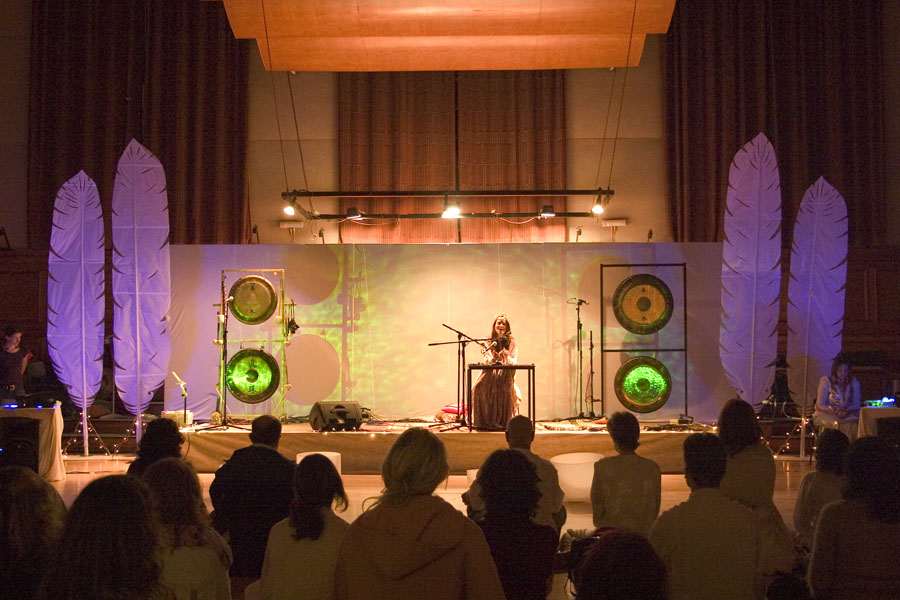 Eeshi-Ra (formerly Ashera Hart) has been channeling/soul messaging since about 1997.  She brings a spiritual energy into her body (the Shekinah) while she sings.  She offers herself as a pure channel for the highest vibration of love and light to express itself through her.

It is a language that unites all languages and sometimes words from ancient languages like Sanskrit, Tibetan, Hebrew can be heard.  It is a way of tuning into the oversoul of our planet, to express using the language of light from which all languages originate. 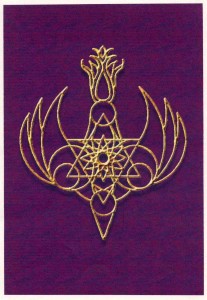 The Dove of Shekinah 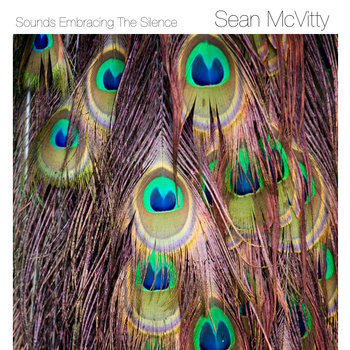 After so many years of singing it was nice to catch some of this lovely inspiration on film.  This was playing an impromptu gig at Westbourne Film Studios with guitarist Wade Bayliss, who she’d never met before, with about a 10-minute musical run-through on what chords to use.  Eeshi-Ra then just tuned in and allowed love to express itself!  This is still Eeshi-Ra’s most favourite video!

Eeshi-Ra got invited to sing/channel in two gigs with Gongmaster Don Conreaux at the Gaunts House Summer Gathering in 2010, see below.

with a track by Fabio Garces incorporating 111Hz

The whole video can be purchased here

A guest appearance at a Sound Healing Concert organised by my good friend and master flautist and sound healing musician Tim Wheater. 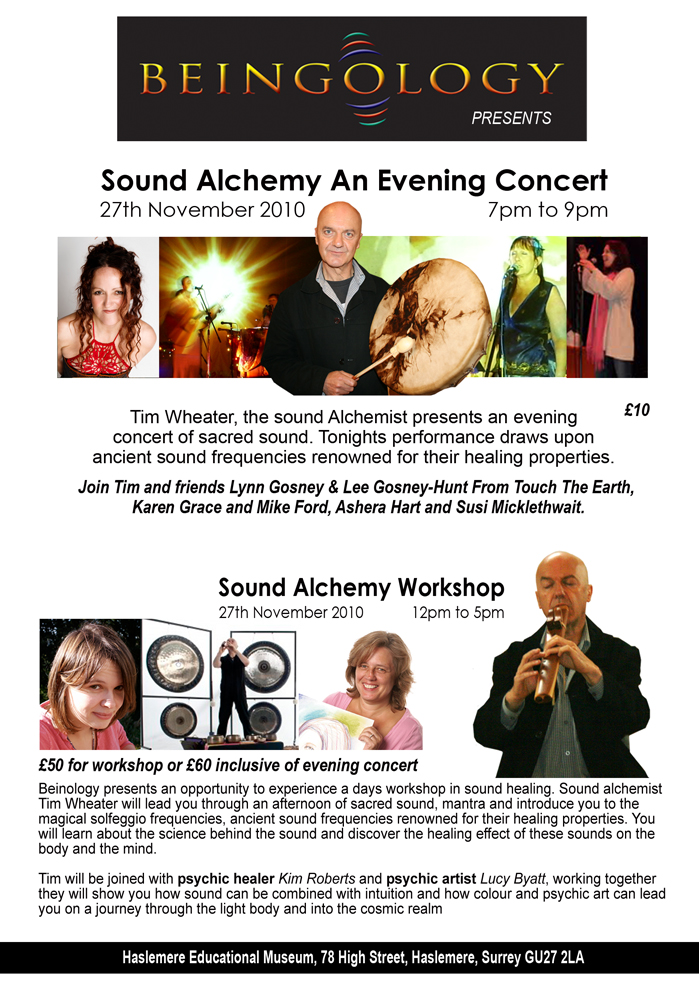 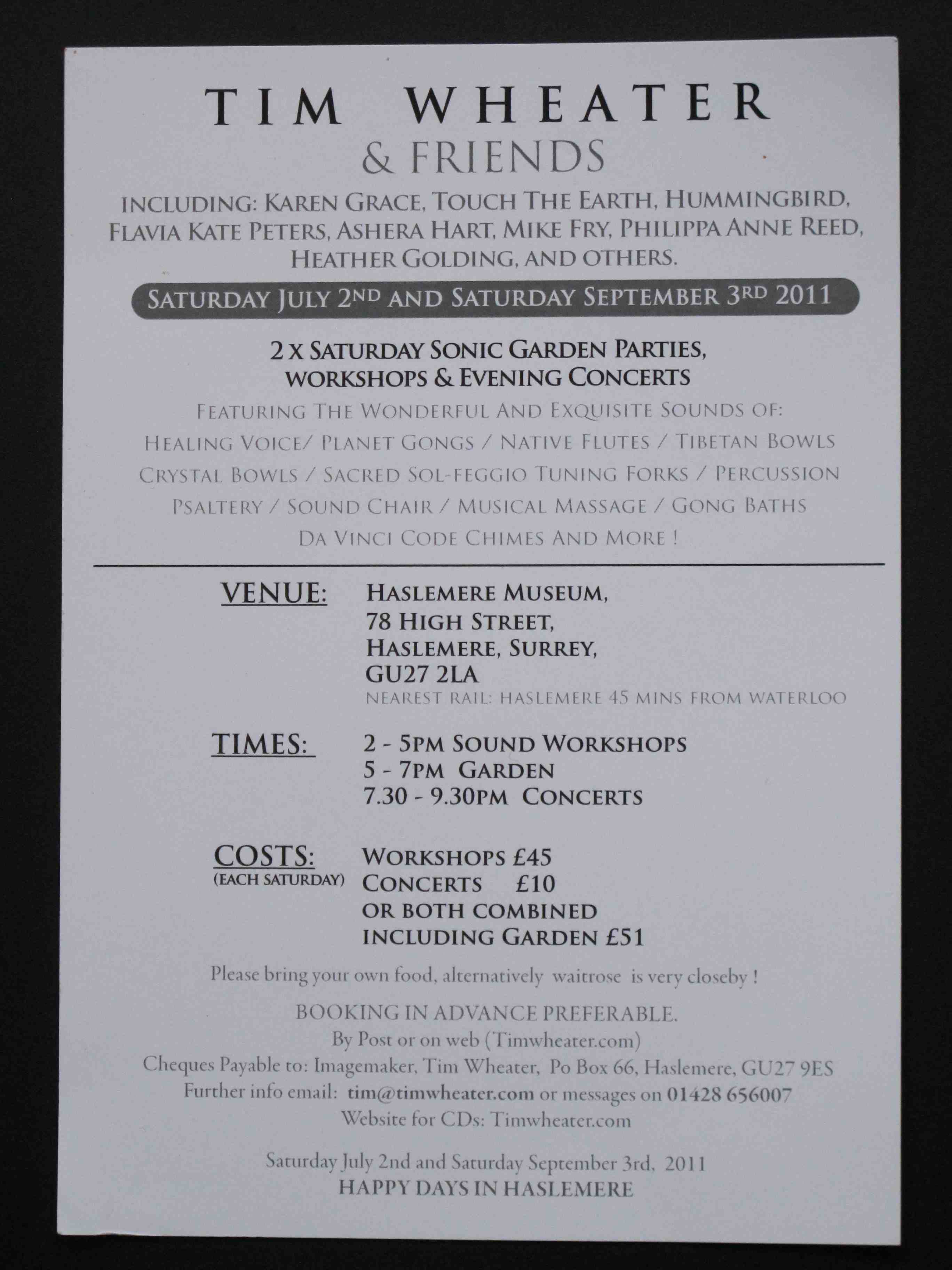 The whole gig is now available to view online here.
To see Ashera singing with Tim playing the solfeggio chimes
click through to the video at about 27 mins 40 till 32 mins

More recently Eeshi-Ra created a song especially for my friend Belinda, for her event Hot August Nights in Byron Bay, Australia.
The song is called “Hot August Flame” written about twin flames with Nicholas Payne on flamenco-style guitar.  See the full video below. 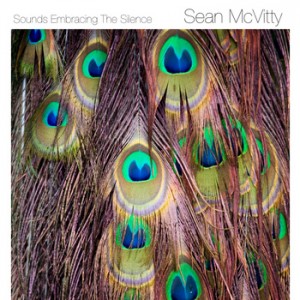 And if you’d like to get in touch, please email Eeshi-Ra by clicking here.