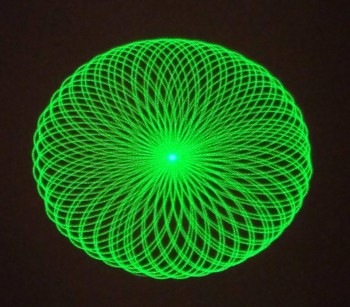 In about 1994, I looked at humanity and asked myself what is the most common problem on the planet, and to me it’s the simple fact that people are more in their heads than their bodies, and so we live life in a more stressful mode than in a loving one.  This has a knock-on effect in every area of our lives affecting not only our relationship with ourselves and our bodies but also with our friends, family, partner, business colleagues and our environment etc.

The Hopi Native American Indians talk about the end of times, where humanity is right now, and in one of their ancient drawings related directly to the sacred Hopi Prophecy Rock, they reveal a time when humanity will be living a life with two hearts. A two-hearted person is one who thinks with their head rather than their heart. Currently modern man is out of balance because we live in a left brained-dominated society. The Hopi Prophecy Rock shows a crossroads where the two-hearted people will have to make a choice of choosing to either start thinking with their hearts, or continue to think only with their heads. If they choose the latter, it will lead to self-destruction.  If they choose to think with their hearts, they will gradually return to a natural way of living in harmony with the Earth and ensure their own survival.  The elders as shown through the power of symbol, reveal that there are two major helpers for humanity during that time.  One of those is the sacred sonic codes of the Zobet.  These sacred numbers converted into sound embody the Fibonacci sequence found everywhere in nature, and they can help tune your body’s vibration to the natural vibrations of the Earth, reconnecting and grounding you on a deeper level. 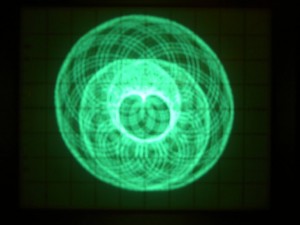 Does this remind you of anything?
Copyright Judy Lynne Cole

So then I asked myself, what is a good way to sort that problem out and the answer was sound.  For me, sound is a fast track to helping us reconnect with our ability to feel, and so that can have a beneficial effect on sensing where we’re not breathing correctly, or perhaps we need to get more sleep, instead of pushing ourselves for another 3 hours working, or really choosing to pay attention to that headache and responding with a few glasses of water rather than taking just another pill!  If we are naturally in tune with ourselves, then we can be our true loving selves, which is a peace-full and grounded state.

In 2001, I created my debut sound healing CD, “In our Mother’s Tongue” and was asking “is there a sound or sounds that can help sort this problem out?  Whilst I was recording, I received a very profound dream that told me that the answer was all about the Ra maths of the body.  Immediately after that met Randy Masters who inspired me to choose sound frequencies that are based on universal truths, that embody Ra maths (Pi and Phi), rather than the piano scale, and so my journey with the Zobet began (where the solfeggio frequencies come from). 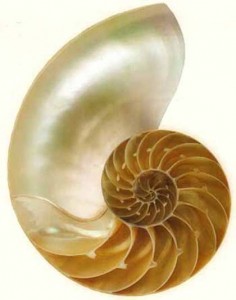 The frequencies of the Zobet (which translated means ‘house of the Lord/God’) are, in fact, frequencies derived from divine/Vedic mathematics (see Dr Peter Plichta’s book “God’s Secret Formula” for more information or the movie “Contact” with Jodie Foster) and sacred geometry which is the universal mathe-magical language of our creator.  These codes also embody the Fibonacci sequence which is found everywhere you look in nature, and since your whole body is made up of this divine proportion, or more commonly known as the Phi ratio, that some of you may know from the movie ‘The Da Vinci Code’, the frequencies of the Zobet are the perfect tool to help your body reconnect to its natural, universal and divine origins.  Since your body’s whole proportion (e.g. the bones in our fingers) and the DNA, which is present in every cell of your body, is also comprised of the Phi ratio, the Zobet frequencies can also help activate your DNA to its full potential.  In fact recent scientific discovery has shown that some of the number codes are even embedded in the genetic code (not to be confused with the genome).  There’s even children being born now with 24 codons.  Who would we be without our programming? 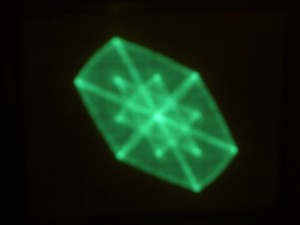 It was previously thought that these codes were originally used in ancient gregorian chants, such as the great hymn to St. John the Baptist but on deeper research, there’s no historical record to prove this to be the case.  What is, however, interesting, is the connection to St John the Baptist & St John’s Ambulance.  This series of sacred sonic ascension codes are however, found encoded in the Book of Numbers in the Bible and were rediscovered by Dr. Joseph Puleo as described in the book “Healing Codes for the Biological Apocalypse” by Dr Joseph Puleo and Dr Len Horowitz.  They are also mentioned in the Keys of Enoch (Key 305 v.46 (p. 391)) written by J. J. Hurtak. These frequencies are the real Da Vinci Code in sound!!!

As the vibration of the planet shifted in 2012, concluding the end of this 26,000 year Kali Yuga cycle, it makes sense for us to shift with it in order for the transition and ascension process (which is ongoing) to be as harmonious as possible.  It is my belief that these sacred sonic keys are the antidote to where we hold fear/separation consciousness in the body and they will enable us to fully align with our highest spiritual potential.

When we can release the contracting and limiting vibrations of the old paradigm from our body, we can then expand and dissolve all boundaries in our body, and so activate our full light body to embody the divine in every cell of our body.  In this way, we will reconnect with the unity within our body and so to the unity of the whole Universe!

These sacred numbers are a divine mathematical language and in 2006, I made the discovery of the frequencies in relation to that and this is mentioned in Jason O’Hara’s book “The Blueprint of Creation”  where he talks about how these number codes relate at an atomic level.  Jason O’Hara, a trained artist and shamanic practitioner, journeyed into nature’s myriad patterns to form a deep understanding of the sacred mathematical/geometric universe. He has made unique discoveries that directly relate to the Zobet within the world of sacred geometry – from the blueprint of atomic structure to the patterns of planetary motion.  This book is now in eBook format and available as a Kindle eBook through Amazon here. 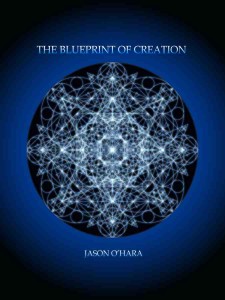 “The Blueprint of Creation” – Jason O’Hara

For those of you who would like to find out more, there are now 5 DVD’s available as video downloads on this fascinating subject here.

For all Zobet (solfeggio) sound healing audio downloads and CD’s please check out the products section here and get tuned in and blissed out today!!!