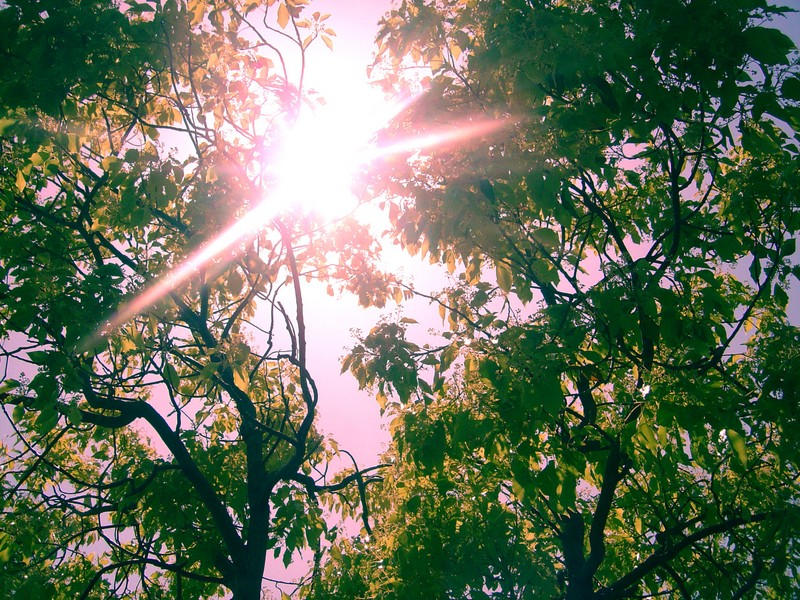 How would you feel if that lovely organic food you like to eat isn’t available at your local healthfood store any longer from December?  Sounds outrageous doesn’t it, but if a certain law in the UK goes through, some of what’s been shared on the internet could become a crazy reality.  This includes many factors.

There is an attempt by the powers to regulate every single thing you put into your mouth (including water).  There is however misinformation and confusion about the two pieces of legislation called the Codex Alimentarius and the European Food Supplements Directive.  The standards of Codex are a complete affront to the freedom of clean and healthy food, yet these regulations have no legal international standing. Why should we be worried? These soon-to-be mandatory standards will apply to every country who are members of the WTO (World Trade Organization). If countries do not follow these standards, then enormous trade sanctions will result. Some standards that will take effect on December 31, 2009 and once initiated are completely irrevocable include

* All nutrients (vitamins and minerals) are to be considered toxins/poisons and are to be removed from all food because Codex prohibits the use of nutrients to “prevent, treat or cure any condition or disease”

* All food (including organic) is to be irradiated, removing all toxic nutrients from food (unless eaten locally and raw).

* Nutrients allowed will be limited to a Positive List developed by Codex which will include such beneficial nutrients like Fluoride (3.8 mg daily) developed from environmental waste. All other nutrients will be prohibited nationally and internationally to all Codex-compliant countries [2].

* All nutrients (e.g., CoQ10, Vitamins A, B, C, D, Zinc and Magnesium) that have any positive health impact on the body will be deemed illegal under Codex and are to be reduced to amounts negligible to humans’ health [3].

* You will not even be able to obtain these anywhere in the world even with a prescription.

* All advice on nutrition (including written online or journal articles or oral advice to a friend, family member or anyone) will be illegal. This includes www.naturalnews.com reports on vitamins and minerals and all nutritionist’s consultations.

* All dairy cows are to be treated with Monsanto’s recombinant bovine growth hormone.

* All animals used for food are to be treated with potent antibiotics and exogenous growth hormones.

* The reintroduction of deadly and carcinogenic organic pesticides that in 1991, 176 countries (including the U.S.) have banned worldwide including 7 of the 12 worst at the Stockholm Convention on Persistent Organic Pesticides (e.g., Hexachlorobenzene, Toxaphene, and Aldrin) will be allowed back into food at elevated levels [4].

* Dangerous and toxic levels (0.5 ppb) of aflotoxin in milk produced from moldy storage conditions of animal feed will be allowed. Aflotoxin is the second most potent (non-radiation) carcinogenic compound known to man.

* Mandatory use of growth hormones and antibiotics on all food herds, fish and flocks

* Elevated levels of residue from pesticides and insecticides that are toxic to humans and animals.

Some examples of potential permissible safe levels of nutrients under Codex include [2]:

* Vitamin E – upper limits of 15 IU of alpha tocopherol only per day, even though alpha tocopherol by itself has been implicated in cell damage and is toxic to the body (effective daily doses of mixed tocopherols include 10000 to 12000 IU).

HOWEVER, be AWARE of what is MISINFORMATION and what is NOT!!!

and other links here

There is presently a lot of information circulating on the internet about Codex—and its potential imminent impact on the banning of food (dietary) supplements including vitamins, minerals and herbs—that is inaccurate.

The misinformation is feeding people’s fears and is preventing them, especially in Europe, from using what democratic powers still remain to influence legal processes that will, in the short-term, have a far bigger impact on their access to natural health products.  This is particularly the case for the nearly 500 million people living in the 27 Member States of Europe, where it is European Directives and Regulations that present the main risk to their continued access to beneficial natural health products.

Much of the misinformation appears to stem from the US-based Natural Solutions Foundation (NSF), and in particular, a youtube-released video called Nutricide featuring NSF’s medical director, Dr Rima Laibow.

For two different assessments of the relevance of Codex to natural health—which should go a long way towards helping you to separate the facts from the myths—please refer to the two articles referenced below:

One of the rumours that abounds suggests that Codex will ban a wide variety of food supplements as of 31 December 2009.  This is wrong. This date refers to the end of the transition phase of theEuropean Food Supplements Directive which brings in a ban after this date of any vitamin or mineral food supplement that has yet to be approved on the Directive’s positive list (Annex II).

This means that many food supplements containing vitamins and minerals that have not been approved as safe and bioavailable by the European Food Safety Authority will indeed be banned from 1 January 2010.  But it is not Codex that is causing these bans—it is the European Directive. The same European Directive will also likely impose restrictions on maximum dosages on vitamins and minerals in 2010—and this is something that the ANH, together with a number of other organisations, such as the Irish Association of Health Stores, are working very hard to counter.  But again, these restrictions on dosages are not the result of Codex, but are the effects of the EU Directive.

In fact, it is the mechanism by which restrictions are occurring in Europe that are forming the basis for the Codex Guideline on Vitamin and  Mineral Food Supplements—which is just one of some 300 guidelines and standards to be produced by the inter-governmental Codex Alimentarius Commission.

At present, the US-based National Health Federation is the only health freedom organisation to have ‘observer status’ at Codex meetings. While the NHF has can potentially influence decisions in Codex meetings, as a non-governmental organisation, it has no voting rights.

UK Petition on Codex at No 10 Downing Street

Another misinformed, but undoubtedly well-meaning, action is the petition to the UK government on Codex at No 10 Downing Street, London.  You can find this petition at:http://petitions.number10.gov.uk/Vitamins/#detail.

This petition indicates that Codex will cause herbal/vitamin/mineral food supplements to become ‘prescription only’.  This is not the case, as Codex Alimentarius deals with all categories of food and has already ratified (in 2005) the text of an international guideline on vitamin and mineral food supplements, which is expected to be finalised—complete with maximum guideline dosages—in around 2012 or 2013. By definition, products compliant with these guidelines will be safeguarded as a category of food (i.e., food supplements) and therefore will not be categorised as medicines.

Of course the petition is only open to British citizens (yet it’s being pushed as far afield as New Zealand) and the more urgent issue is the much more imminent restrictions in Europe being imposed by provisions of European Directives and Regulations that then have a major bearing on Codex.

The relationship between Codex and EU laws on natural health

In many ways, it is more correct to see Codex (with respect to its limited application to natural health issues) as the primary mechanism that allows restrictive European laws to be exported into Codex.  From there it then forms an international guideline for the rest of the world.  It’s important then to appreciate that these guidelines cannot directly limit the availability of products—it’s only when they are then implemented into national or regional laws that restrictions occur.

Codex member countries, of which there are over 170, are strongly encouraged to adopt Codex guidelines and standards, not just on natural health issues but across all other parts of the food chain, into their national or regional laws.  And to understand more about the consequences of not implementing Codex guidelines and standards, please see both the ANH’s Codex campaign and itsSay No to GM campaign.  Here you’ll find examples of how the World Trade Organization imposes trade sanctions, that have the capacity to cripple any country other than a super power.

For people living in Europe, this is why there is little point in only making your concerns known to your national member of parliament (elected representative).  The laws that will impact you are emerging from Brussels, so it is the European Commission, along with your own government (elected representatives and relevant government ministries) and, and then, very importantly, your Member of the European Parliament (MEP) that are so important to lobby.

Europeans who don’t already know who their MEP is, can find him or her at the following link: http://www.europarl.europa.eu/members.do.

Get involved in the ANH campaign

We would also urge you to look at the ANH Get Involved page.

We realise that this is a difficult and complicated issue and we are very committed to trying to help people find their way through the maze.  Please explore our website and think about what ways you can work with us to help ensure that our fundamental right to natural health is not just maintained during our lifetimes, but also for future generations.

Please network this and encourage all your friends and family to sign onto the No.10 Downing Street website here and sign the petition to oppose the Government having such a direct say in what you put in your body!

Videos on this very important subject are below:-

and importantly Dr Robert Verkerk’s videos following his presentation on Codex at the Alternative View conference in 2008 in Totnes, UK