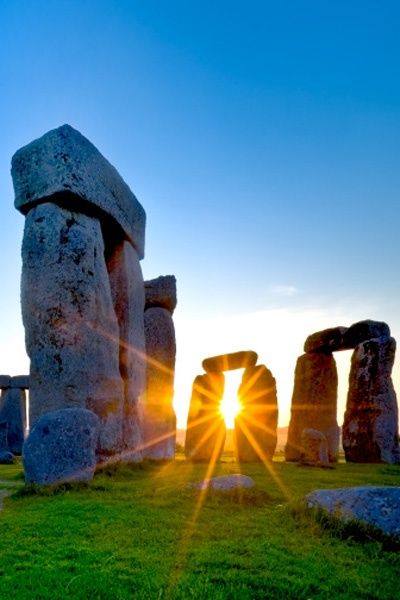 Bonnie Gaunt has authored many books sharing the magic of Gematria which stems from the word Geo-metria (Geo – Earth, metre – measure) and is the root of the word Geometry and how it relates to ancient structures like Stonehenge, Glastonbury Abbey etc.  More recently gematria has been re-named numerology which has in some way diluted the potency of this ancient number coding.

This type of number coding is also found in the ancient Torah, and when it was translated into English, a lot of that ancient understanding of numbers got lost.  What was the Bible meant for anyway?  Was it perhaps a way of conveying ancient knowledge through the power of numbers for those with the eyes to see?

So how does this relate to solfeggio sound healing?  Well interestingly, if you checked out some of Bonnie’s books (e.g. “Jesus Christ, the number of his name”, `’Stones and the Scarlet Thread”, plus “City of Revelation” by John Michell, you would amazingly find that the codes of 528, 396 and a lot more are encoded within the structures of Stonehenge, Glastonbury Abbey etc.

Given that the number codes of the Zobet are found embedded within the Prime Number Cross which is mapped on the code of 24 that corresponds to the atomic structure of oxygen (8:8:8) which is the biggest element in the human body, and 24 is also the same number code found embedded within the repetition of the numbers in the Fibonacci sequence as shared in Jain 108’s mathemagics work, more here, and there are 24 faces on the star tetrahedral structure of the human body’s lightfield or merkaba, we can start to appreciate that by following the numbers,  a very interesting pattern starts to emerge.

I’ve just heard about the research of Professor Vince Gaffney who has used special scanners within 3,000 ft of Stonehenge, to reveal a new “henge” (a circular monument dating to Neolithic and Bronze Ages).  When Larry Miller from NPR reported on this at the time of the discovery back in 2010, he said: “the buried structure comprises 24 wooden posts in alignment with the stone circle.  Stonehenge is aligned with the sunrise of winter solstice because at the darkest point of the year, there was the birthing of new light, which was and still is a very powerful time to attune and align with.

Perhaps the ancients knew that by creating physical structures using these codes, it can help align the human body with the maths of nature, our light bodies and our true divine selves so that we can achieve the path we’re destined for!